Justice for All in New Justice League Trailer

Yes! It looks awesome, it looks like the tonal evolution that was promised since before BvS, and it looks like a Zack Snyder film. Hopefully that’s enough to quell the naysayers, but if not? Who cares? We’re getting red skies, New Gods, hints at Green Lanterns, and the Justice League all together in the DC event fans have waited decades to see! This is really going to be something. 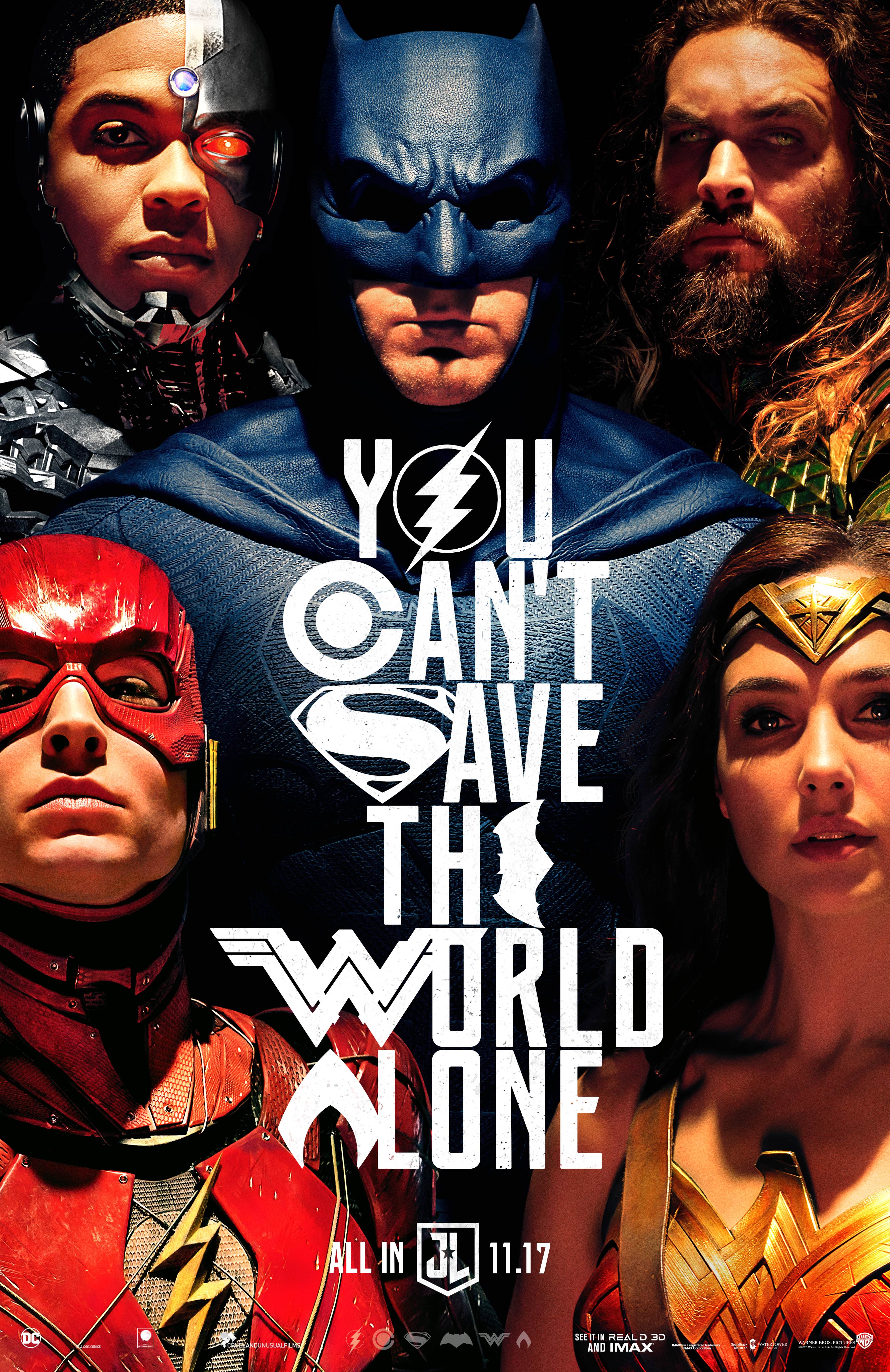 The Justice League comes together on November 17th, 2017

Richard is a film lover, comic book geek, and sci-fi/horror writer. He has a great appreciation for hand-drawn posters, and practical effects. He currently lives in Columbus, Ohio. You can email him at rnewbz@yahoo.com